Amelia’s story: From hydrops to hope | Pavilion for Women

Amelia’s story: From hydrops to hope 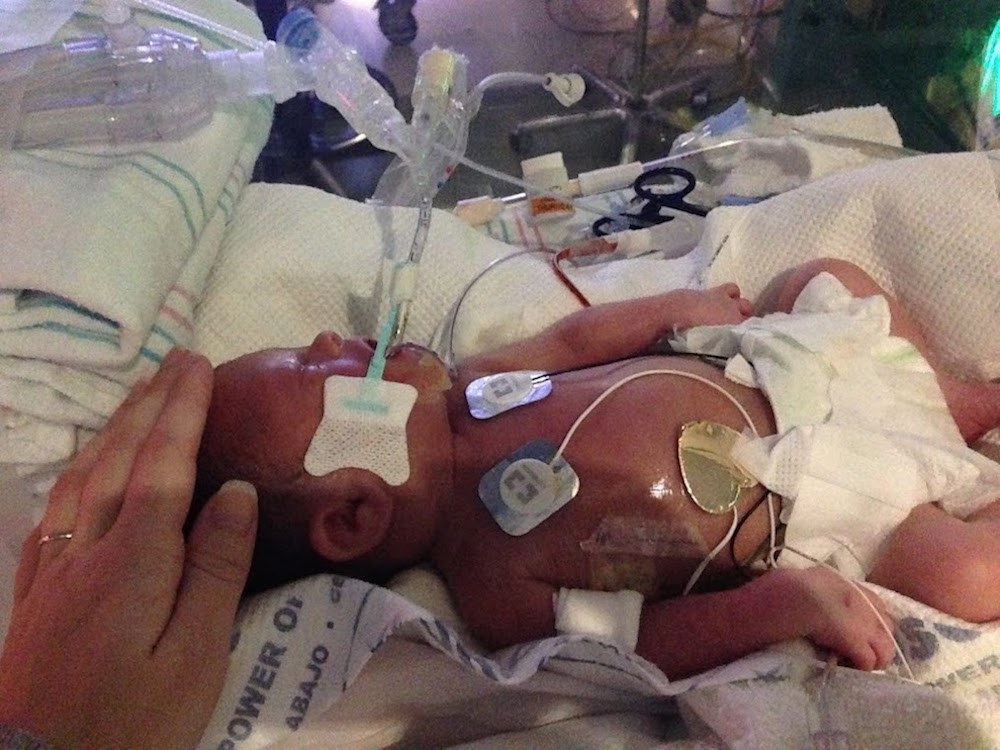 When I used to daydream about giving birth, I would envision an all-natural delivery with dim lights and soothing music, where the midwife would immediately place the baby on my chest so I could breastfeed right away. The reality ended up involving a terrifying C-section, having my baby whisked away, not holding her for 10 days and pumping around the clock. Nothing went as planned, but it was a beautiful miracle in its own way.

My pregnancy was uneventful up until the 29-week mark. Our baby looked perfect during our 20-week anatomy scan, but was positioned in a way that prevented the doctors at Texas Children’s from seeing her lower back to rule out spina bifida. While I wanted a low-intervention pregnancy and wasn’t planning on additional imaging, we went back at 25 weeks to check again – only to get the same result. She was fine, but still wedged in a way that hid her lower back. We tried a third time at 29 weeks and could finally see her back, but also discovered fluid accumulating in her chest.

This set in motion a whirlwind of activities and appointments. We were transferred to the Maternal-Fetal Medicine team at the Pavilion for Women, where we had a fetal echocardiogram, met with a genetic counselor and had our blood drawn for genetic testing. During those appointments we also discovered fluid accumulating in the baby’s abdomen and under her skin, a condition called hydrops, which is 100 percent fatal without intervention and doesn’t have a great prognosis with intervention either.

It’s difficult to even describe what this was like – being told your baby is very sick, not knowing why and not knowing whether she would survive or not. However, the comfort of knowing we were at a great hospital, one that people come to from all over the world for the best care, gave us incredible peace of mind. We trusted our team of doctors and felt comfortable asking question after question. We knew they would do everything they could to save our baby.

I was eventually admitted to the hospital, where they performed a bedside procedure to drain the fluid using an ultrasound and a giant needle through my abdomen. They drained syringe after syringe of fluid, but, unfortunately, it came back within hours.

I was admitted again a few days later, this time for a surgery to place four shunts into my daughter’s back to drain the fluid. The skill of these doctors cannot be overstated. They made a tiny incision 5 inches from my belly button and, using an ultrasound, carefully inserted these special tubes into my baby. We didn’t even know such a thing was possible!

Sadly, it was only a partial success. Her right side drained, but not her left, and scans taken a week later showed the fluid was starting to compress her heart. A plan was made to admit me once again to place another, bigger shunt on her left side. However, while I was hooked up to monitors in the triage room, the team noticed I was having contractions (which I couldn’t feel) and the baby’s heart rate would drop during them. I also hadn’t felt her move as much that day. She was getting very sick, and they needed to go ahead and get her out.

Just two weeks after the fluid was initially discovered, at 31 weeks gestation, Amelia Grace Long was born weighing in at 3 pounds, 3 ounces. She was immediately handed off to the NICU team in the operating room. They worked quickly to stabilize her and, after about an hour, they rolled the incubator over to me and let me lay a hand on her for a few minutes before taking her to the NICU. She was alive, but she was very, very sick.

Amelia was intubated, had chest tubes to drain the fluid, required several blood transfusions over the next days and was swollen from all of the fluid under her skin. On day three, her blood pressure and oxygen saturation levels plummeted and the team went to extreme measures to save her life. They put her on nitric oxide to open her blood vessels and brought in an oscillator, an intense breathing machine that forces extremely small, quick breaths. If that didn’t work, there was nothing else they could do. Thankfully, it did work.

After a few days, the chest tubes came out and Amelia was taken off the oscillator. On day 10, her nurse and a respiratory technician carefully lifted her and placed her on my chest. Finally, after two weeks of appointments, procedures and surgeries, followed by 10 days of standing helplessly at her bedside while she was hooked up to countless wires and tubes, I held my baby.

Recovery was still a very long road. Amelia was intubated for two months and spent a total of three-and-a-half months in the NICU. We were told life in the NICU was like a roller coaster, and that was the honest truth. Every step forward was followed by a step back, but our support system at Texas Children’s was incredible. They held her hand (and ours) through every step. We were followed by cardiology, ophthalmology, pulmonology, immunology, infectious disease (long story), otolaryngology and physical and occupational therapy, and each specialist came with an amazing level of knowledge and care.

Today, Amelia is 4 years old. She wears hearing aids for mild-to-moderate hearing loss, wears glasses, and has some lingering respiratory issues when she gets sick, but otherwise she’s a perfectly normal and healthy little girl. She’s active, funny and smart as a whip. In fact, we joke about how the medicine she was on as a newborn made her super-human, with a freakishly good memory. Amelia also still bears her battle wounds, with four little dimples in her back from the shunts and scars on each side from the chest tubes. Every time I see Amelia’s scars, it reminds me of what a true miracle she is. 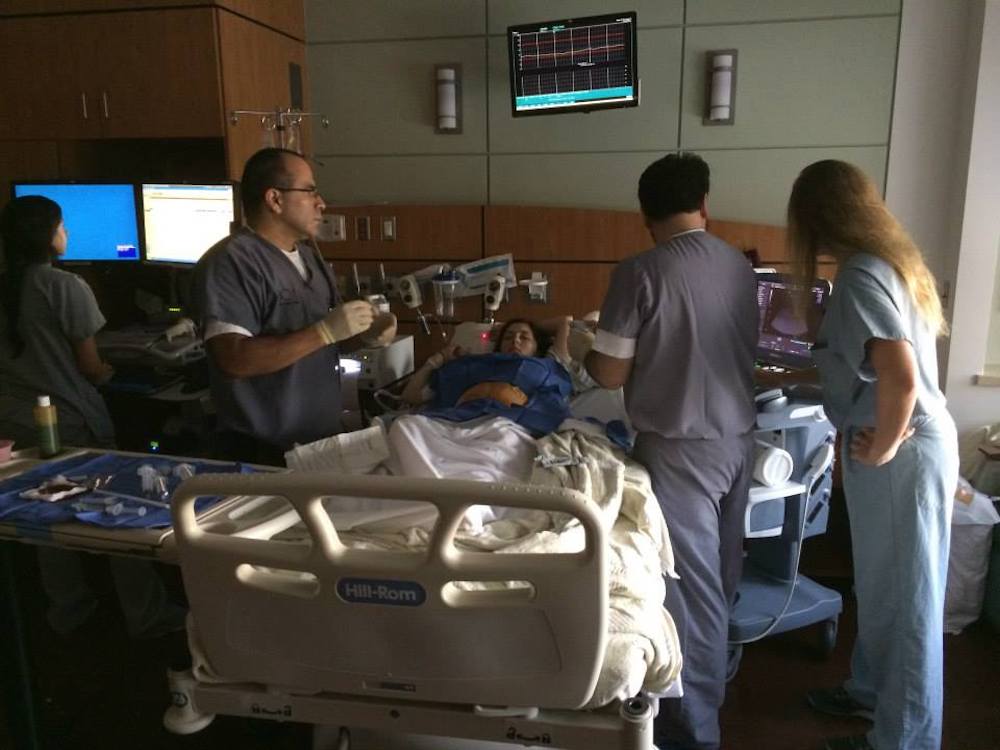 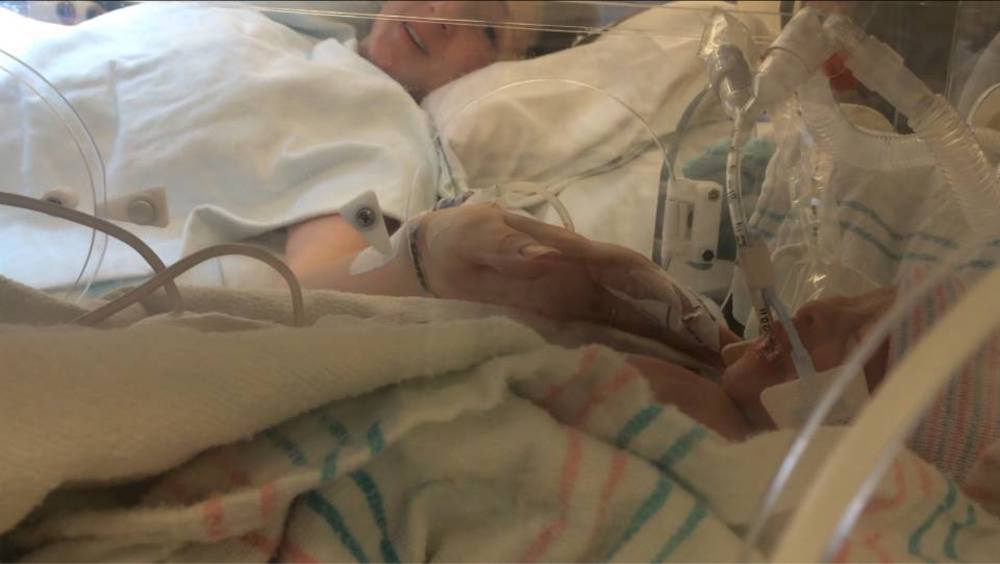 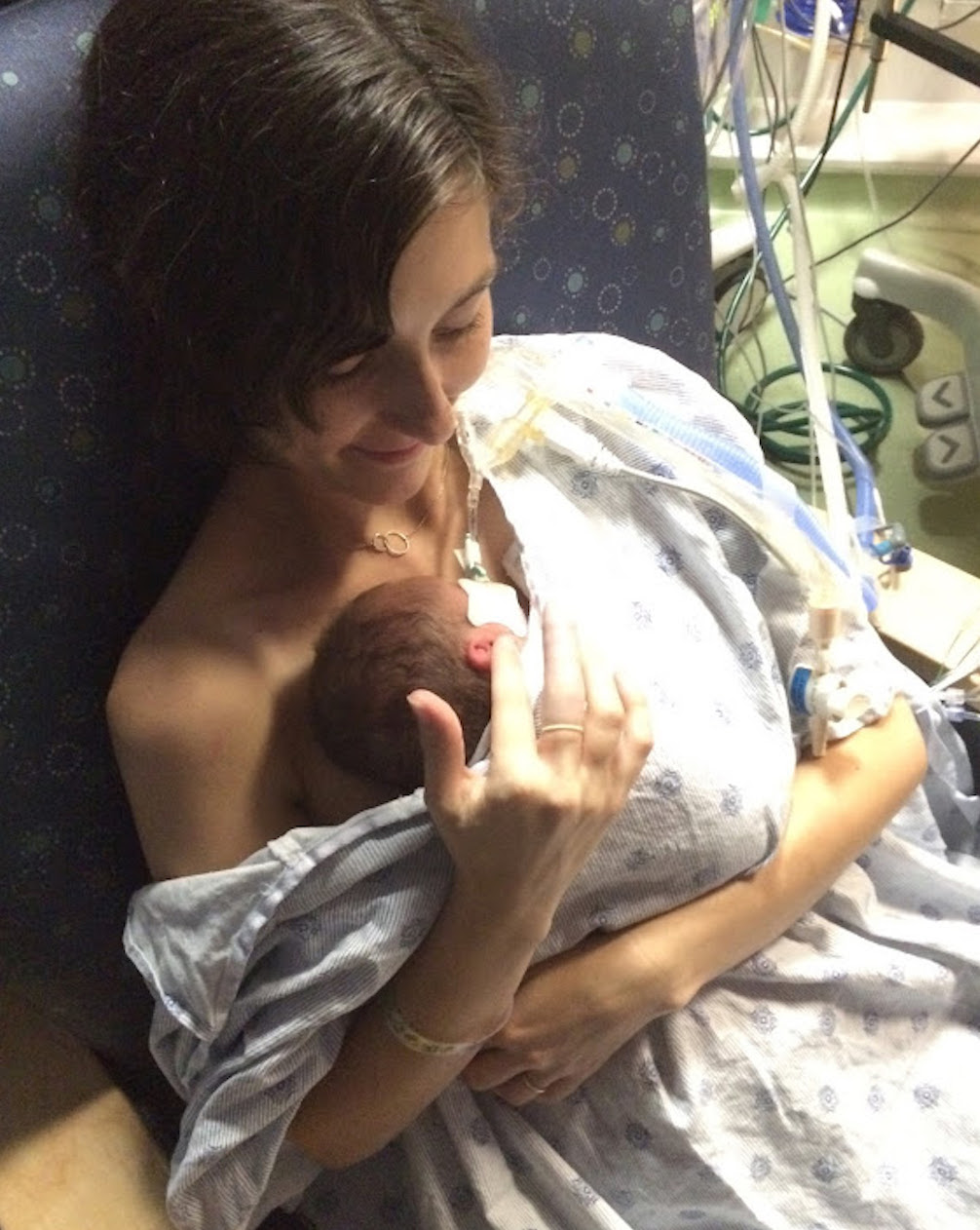 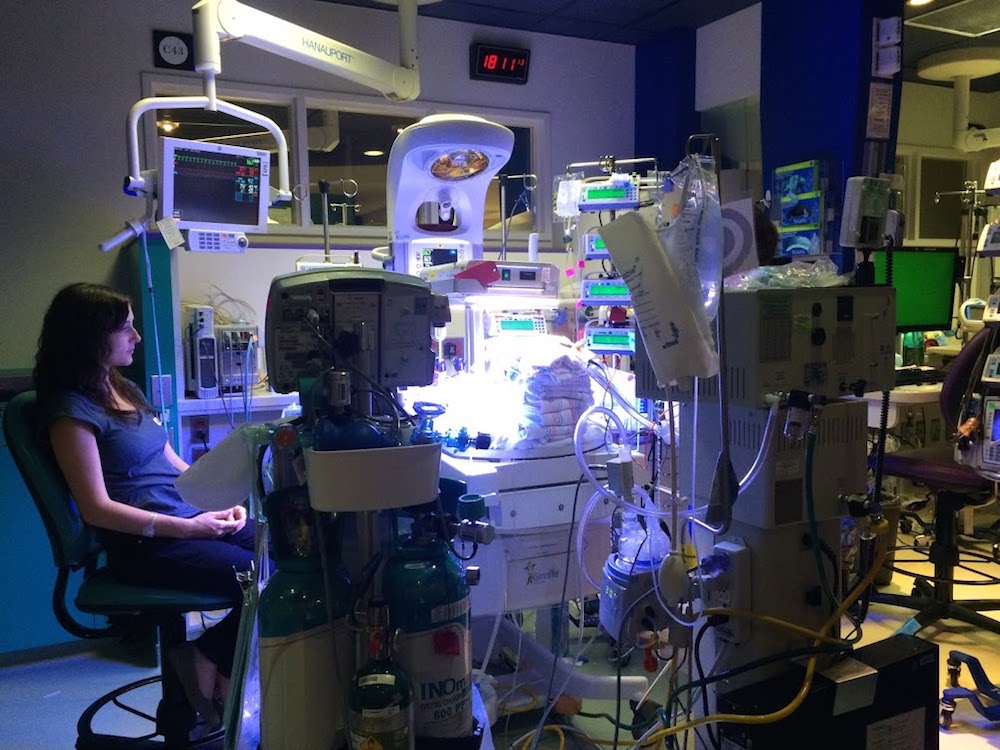 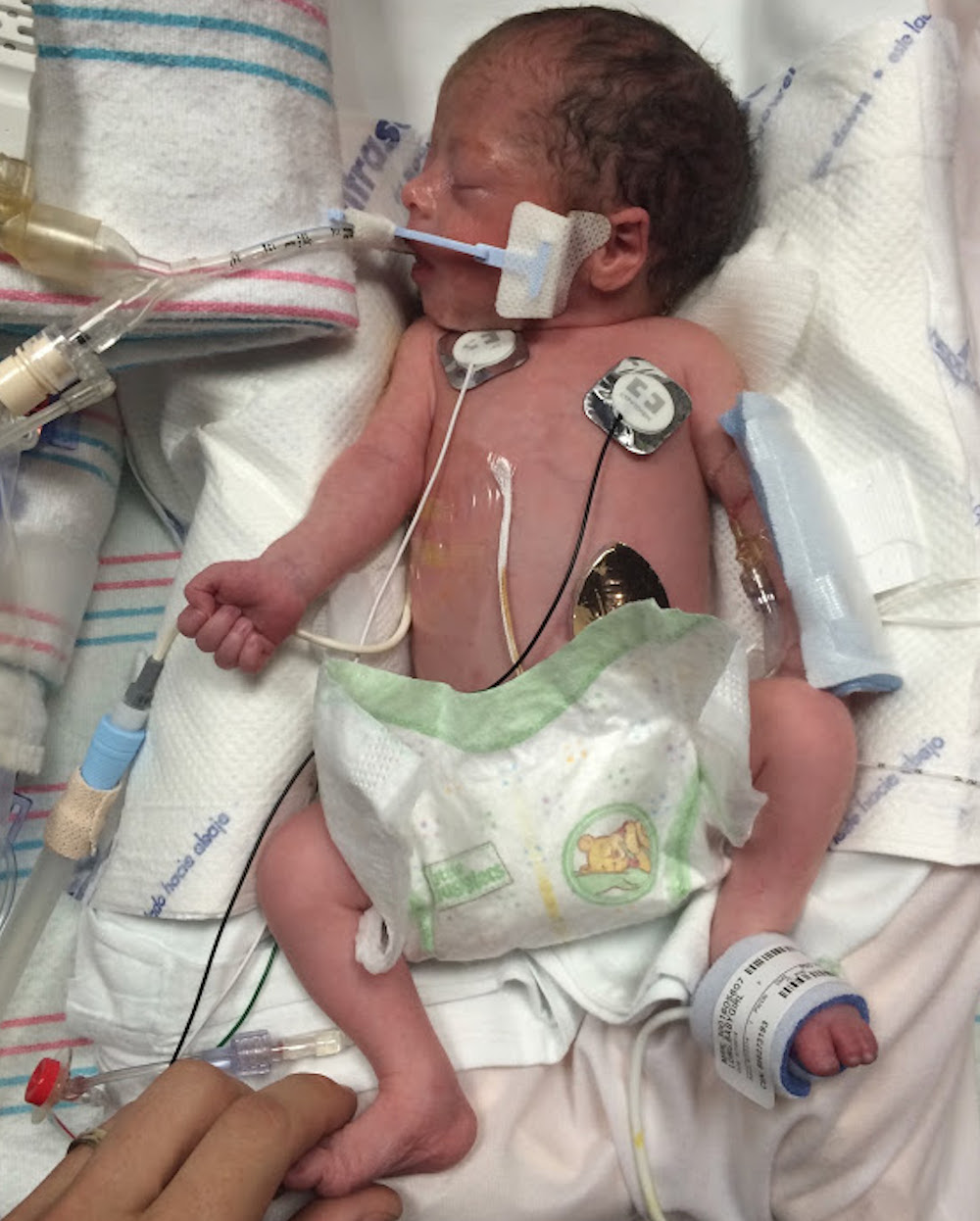 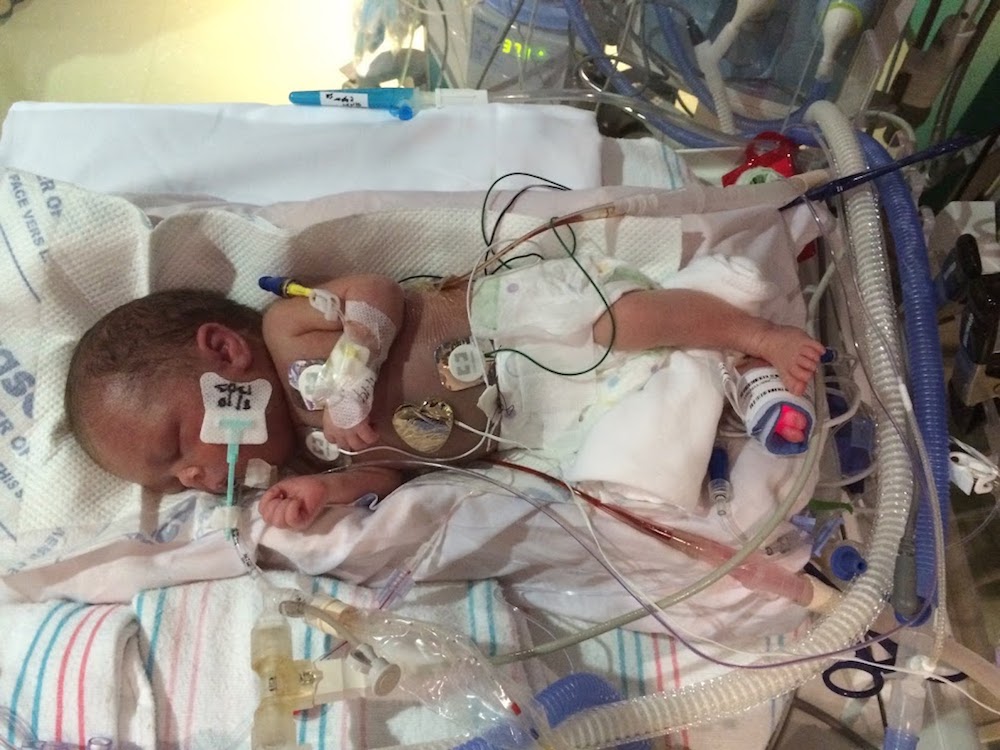 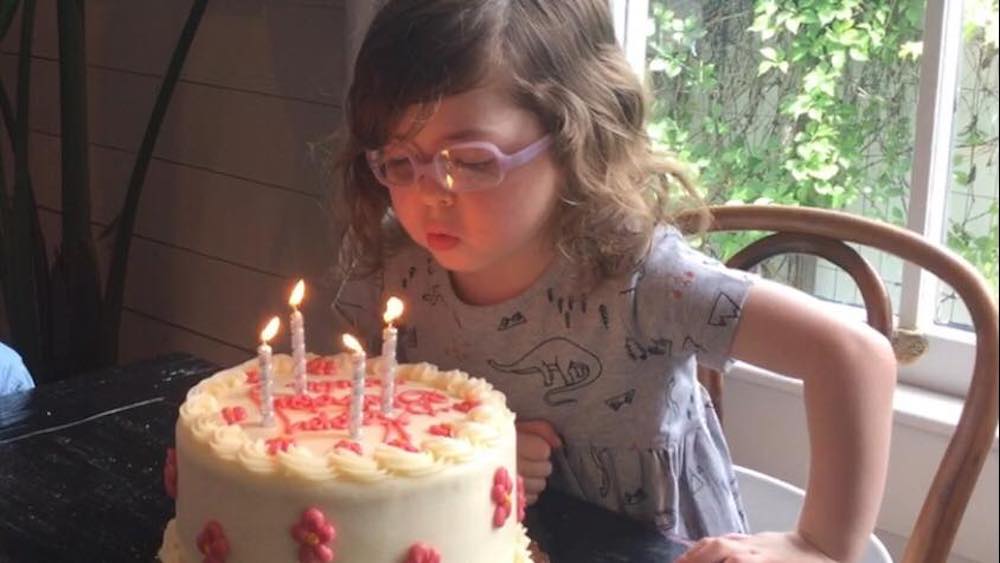 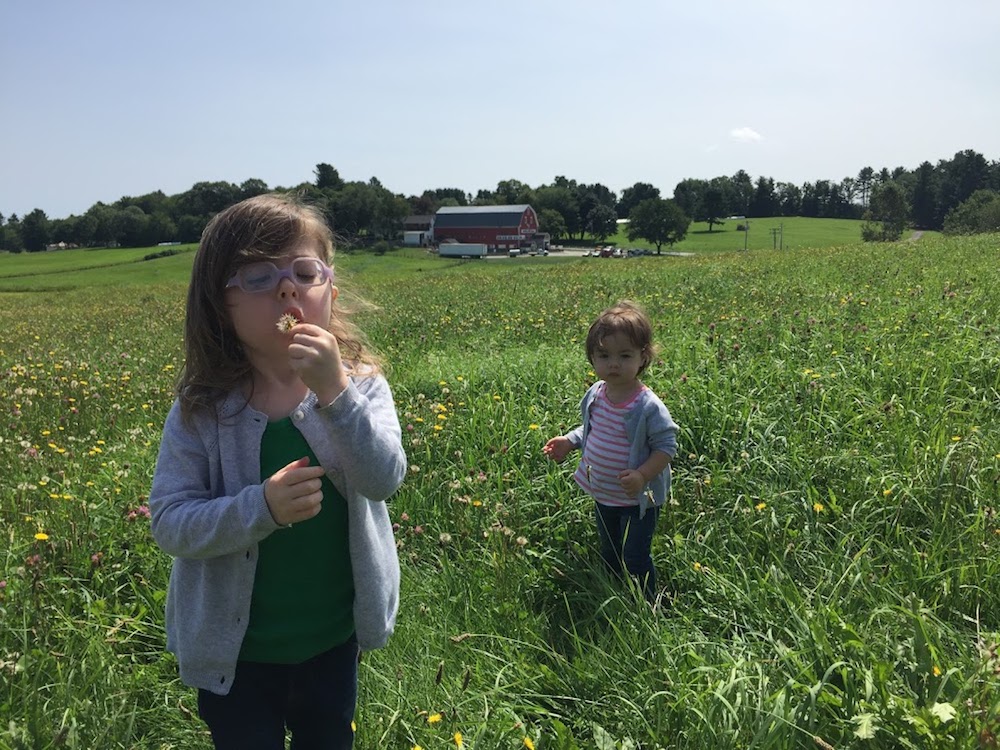 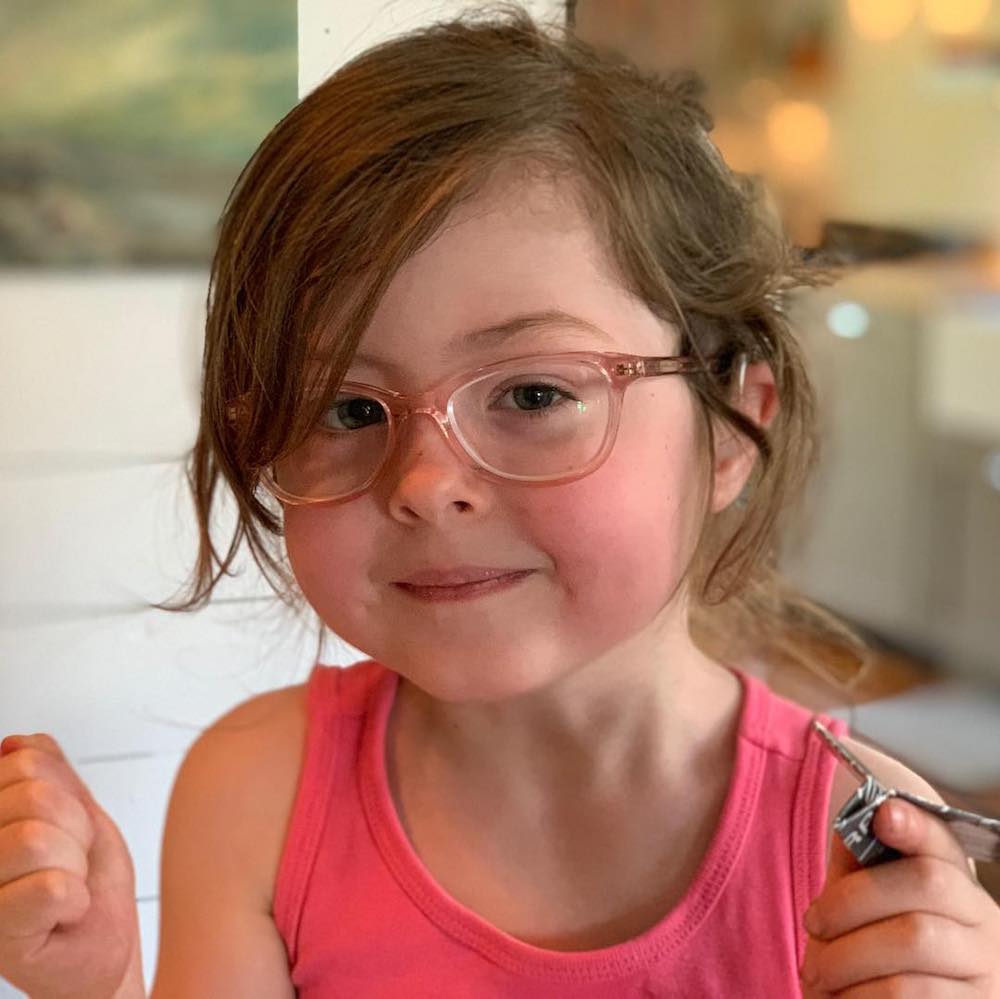