It was worth every mile 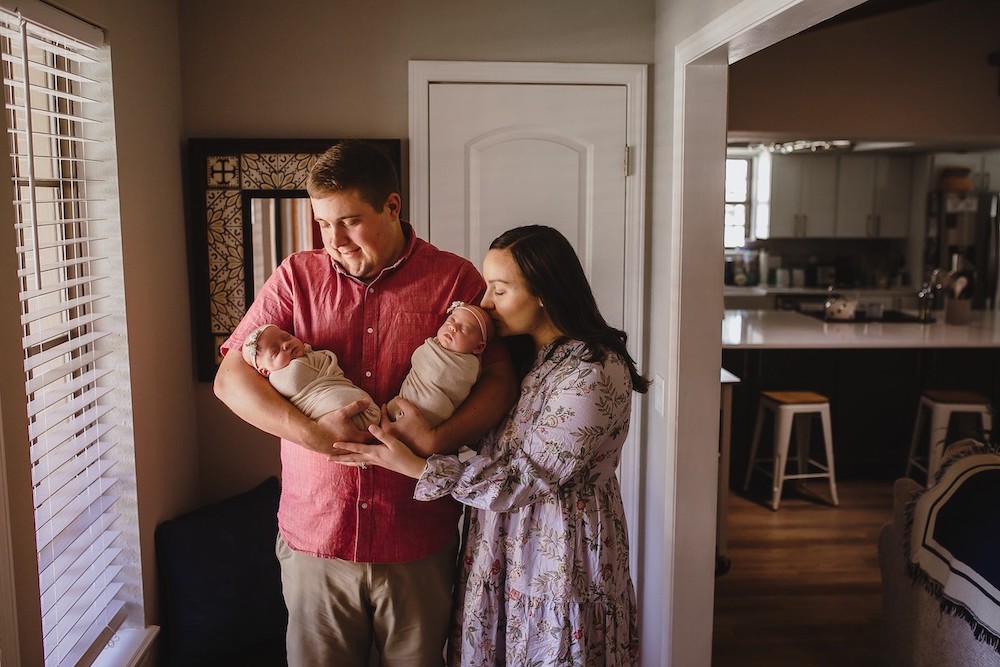 It’s a long drive from Dalhart in the Texas panhandle, the northern most part of the state, to Houston.

But that’s exactly the drive doctors told the DeJong family they needed to make to save their twins’ lives.

When she was 18 weeks pregnant, Jessica DeJong and her husband, Patrick, received some dire news about the health of their twin daughters. Cornelia and Eleanor were showing signs of twin to twin transfusion syndrome (TTTS), which — if left untreated — can be life...

Bravery at its Best 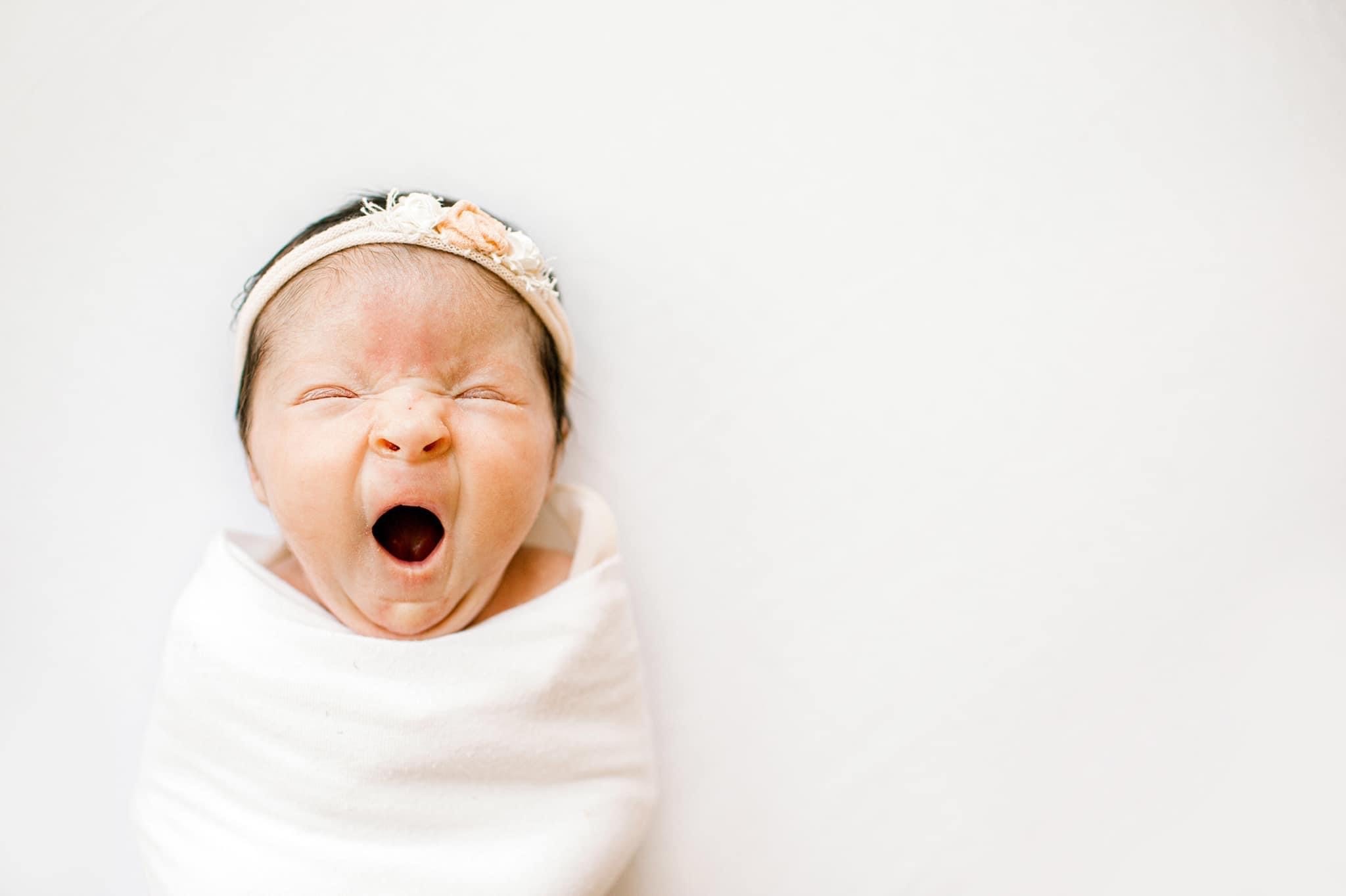 Men and women of our armed forces are often applauded for their bravery. But according to the Dettmar family of Clovis, New Mexico, there is nothing more brave than persevering through a high-risk pregnancy.

Alex and Frances Dettmar needed more courage than ever when their daughter, Olivia, was diagnosed with spina bifida earlier this year. Spina bifida is a spinal cord defect that forms early in a pregnancy, many times before women even know they are pregnant.

“We were stationed in California, and two days before moving to New Mexico, we learned of the possible diagnosis,” Frances said. “We were told to confirm it with a maternal fetal medicine...

Physical therapy plays a vital role in the treatment of women’s pelvic pain.

Once a patient’s underlying medical issues have been addressed, that’s when a physical therapist’s job begins. We provide pelvic floor physical therapy to reduce pain, improve muscle strength and function, and restore quality of life. As physical therapists, we help women build bridges back to the lives they knew before they began experiencing pelvic pain.

Many people don’t realize that pelvic pain problems can be treated by physical therapy. In some cases, pelvic floor physical therapy treats the main condition causing a woman’s pain. In other cases...

Fibroids are common —and a common cause of pelvic pain

Uterine fibroids affect most women at some point in their lives.

Fibroids typically don’t cause any symptoms or health problems, but when they do, pelvic pain may be one of them.

Understanding this common condition can help women know what to watch for, when to seek help and what to expect when they do.

Fibroids are benign (not cancerous) growths in the uterus. Uterine fibroids are also referred to as leiomyomas. Their cause is unknown.

A woman may have a single fibroid or multiple fibroids. Fibroids can also vary widely in size.

In most cases, they occur in women during their reproductive years – rarely are...

Why pelvic pain may be misdiagnosed — and what you can do

Pelvic pain is common, complex and often misdiagnosed, leaving many women suffering and in continued search of relief.

What makes diagnosis so difficult? And what steps can you take to prevent misdiagnosis from happening (or happening again) to you?

A wide range of causes

Much of the challenge stems from the wide range of potential causes of pelvic pain, including  underlying conditions unrelated to a woman’s reproductive system.