Mary’s story: From dream to reality – my journey to motherhood | Pavilion for Women

Mary’s story: From dream to reality – my journey to motherhood 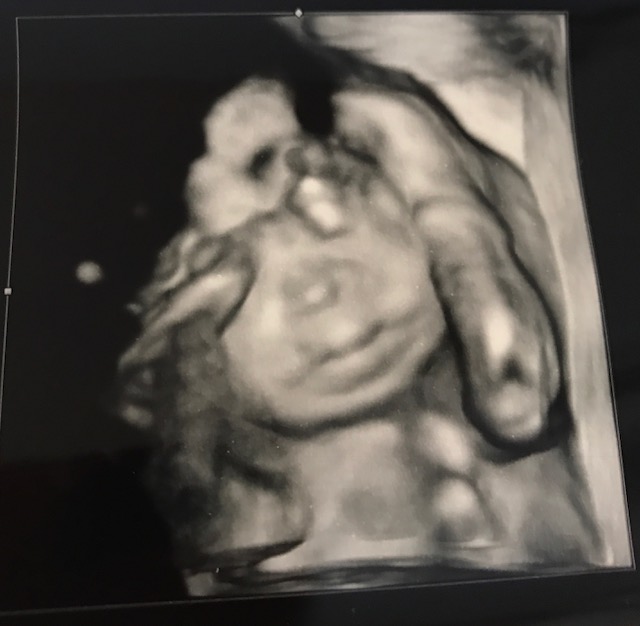 Growing up, I always dreamt of the perfect fairytale story where I would meet my prince charming, live in a big castle and raise a house full of children. The first part of my fairytale came true in 1998 when I met my then boyfriend, Alex, and married him seven years later. Alex and I met in our early 20s, so having children wasn’t initially a priority for us. We enjoyed traveling and living our lives, but my heart and mind started longing for children as we hit our 30s.

I started taking birth control at the age of 19, and stopped at 32 when we decided to start trying to conceive. We let things happen naturally for a few years, and then tried timed intercourse for a few more, but I never became pregnant to our disappointment. Then, in 2014, my sister introduced me to a good friend of hers who, after becoming a patient of Dr. William Gibbons at Texas Children’s Pavilion for Women, successfully conceived a beautiful baby boy.

Alex and I met Dr. Gibbons for a consultation, and I quickly took to him for his quirky sense of humor and, more importantly, for his expertise in the field of infertility. We took the standard tests to see where the issue was, and it all came down to my low Anti-Müllerian hormone levels and age, which was 38 at the time of the tests. To learn that my AMH level was .74 ng/ml was disheartening, but I remained positive because Dr. Gibbons gave me hope.

This journey to become pregnant has been daunting, to say the least – we went through biopsies, numerous consultations, 12 IUI cycles, countless mid-cycle/end-of-cycle ultrasounds, blood tests, checking MyChart for IUI instructions and two miscarriages within a year of each other, which was the worst part.

Through all that we’ve endured, the best part of this journey has been becoming a patient of Dr. Gibbons’. He’s an amazing doctor who gives his all to his patients. He never treated me as just a patient, but rather always made me feel like someone he truly cared about and was invested in. On numerous occasions, I received after-hour calls from him telling me he wasn’t ready for me to give up because he was not giving up on me. During my first dilation and curettage (D&C) as the anesthesia was setting in, I recall looking up to see Dr. Gibbons standing next to me, holding my hand and reassuring me everything was going to be OK. I remember this clearly as if it happened yesterday.

Dr. Gibbons and his entire staff have been like a family to me! As hard as the last five years have been, I actually enjoyed coming to every single appointment because I got to see everyone – from the ladies at the front desk (Jennifer, Alejandra, Michelle), to the nurses who always wrapped their caring arms around me (Polly, Bobbie, Rachel, Fatima, Nicole), to the ultrasound technicians (Kristen, Bernadette, Bernice, Ann) who were the first to show me my babies’ heartbeats.

I saved the best news for last: After my 12th IUI cycle, I found out I was pregnant on Nov. 28, 2017, and that my baby boy, Ethan Liam, is due in early August! I truly could not have done this without the love and support from the team at the Family Fertility Center. It was hard for me to “graduate” from their care because they became such an integral part of my life; but, fortunately, I have stayed in touch with them through MyChart and the occasional visit to their office after my monthly visits with Dr. Ivey!

If you’re interested in learning more about the Family Fertility Center at Texas Children’s Pavilion for Women, click here.