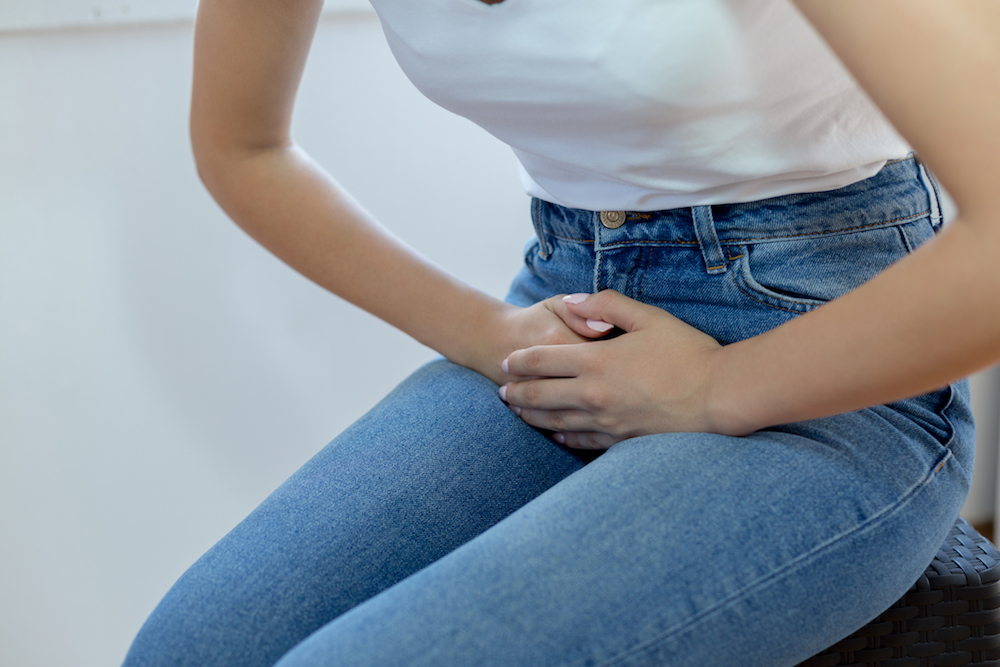 If you suffer from chronic pelvic pain, avoid jumping to conclusions on what’s causing it. In many cases, women experiencing this pain are presumptively diagnosed with endometriosis, a disorder in which the tissue normally lining the uterus grows outside of it, typically to the ovaries, fallopian tubes and intestines.

However, endometriosis can only be definitely diagnosed with a surgical biopsy, and many other conditions present symptoms similar to those of endometriosis. It’s also not unusual for women with chronic pain to have more than one cause behind it.

The female pelvis is composed of several structures with potential to cause pain, and each should be considered during evaluation. The female pelvis also involves the bowels and bladder, alongside many muscles and nerves. Focusing solely on the female pelvic organs as the source of pelvic pain does women a disservice by ignoring other treatable conditions, including:

IC/PBS commonly causes pelvic pain, especially in women. Women with endometriosis are also at an increased risk of developing IC/PBS. The symptoms can be indistinguishable from endometriosis, including pain with a full bladder, pain during sexual intercourse and chronic pelvic pain – often more severe lower in the pelvis, just above the pubic bone. Women with IC/PBS often fear they have a urinary tract infection (UTI) but no infection is found when their urine is tested.

IBS is another regular cause of pelvic pain, and can easily mimic symptoms of endometriosis. IBS will predominantly also cause diarrhea and constipation in many cases. The symptoms associated with IBS could include chronic pelvic pain, a feeling of pelvic fullness/bloating and pain relief with defecation.

Pelvic floor dysfunction is another culprit behind pelvic pain, presenting symptoms similar to endometriosis. Women with pelvic floor dysfunction often experience tenderness of these muscles and suffer from pain during sexual intercourse. In addition, certain movements like sitting or standing can be painful.

For a woman with neuropathic pain, a stimulus that wouldn’t normally cause pain (like a simple touch) can do so. This is caused by dysfunction of the body’s pain pathways, so pain signals sent to the brain are magnified.

Nerves alert the brain if a sensation is painful or not. If these pain signals were like a song playing on the radio, the volume would be dialed all the way up for a woman with neuropathic pain. It’s thought that some of the pain syndromes seen in women (i.e., fibromyalgia, IC/PBS, chronic pelvic pain) might be caused by the way in which nerves send pain signals to the brain. Women with neuropathic pelvic pain often experience symptoms including generalized pain in areas like the abdomen or back, sensations of burning, numbness or tingling, and pain from touch.