Going above and beyond: My labor and delivery experience at the Pavilion for Women
Peyton’s story: A miraculous outcome after an unexpected spina bifida diagnosis
Grayson’s story: Our son’s remarkable progress seven years after spina bifida surgery
TTTS: How fetal intervention surgery improved the outcomes for our twin daughters
Brady’s story: How our miracle baby beat the odds following a CDH diagnosis

Going above and beyond: My labor and delivery experience at the Pavilion for Women 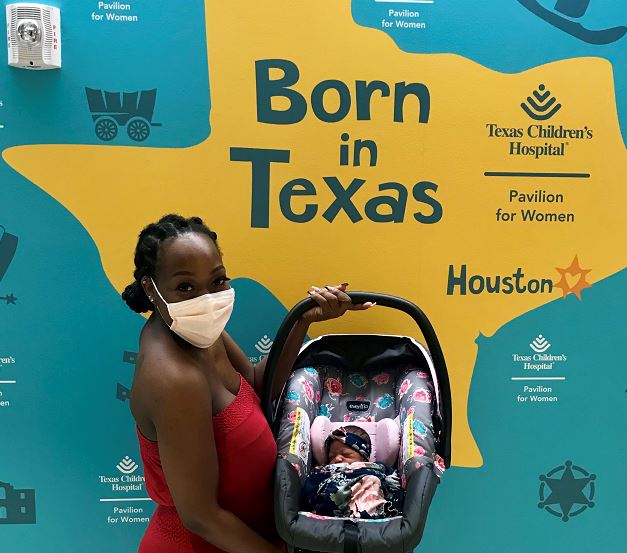 When Bobbi Johnson found out she was pregnant, she was thrilled about one day becoming a mother. Then, 12 weeks into her first pregnancy, her excitement abruptly came to a stop when she suffered an unexpected miscarriage. Coping with the sudden loss of her baby was physically and emotionally difficult for her and her family. Despite her grief and sadness, several months passed by before Bobbi’s painful ordeal was replaced with a glimmer of hope. In Sept. 2020, she found out she was expecting again.

“While I was so excited about my second chance at motherhood, I was filled with anxiety, too,” Bobbi said. “If something... 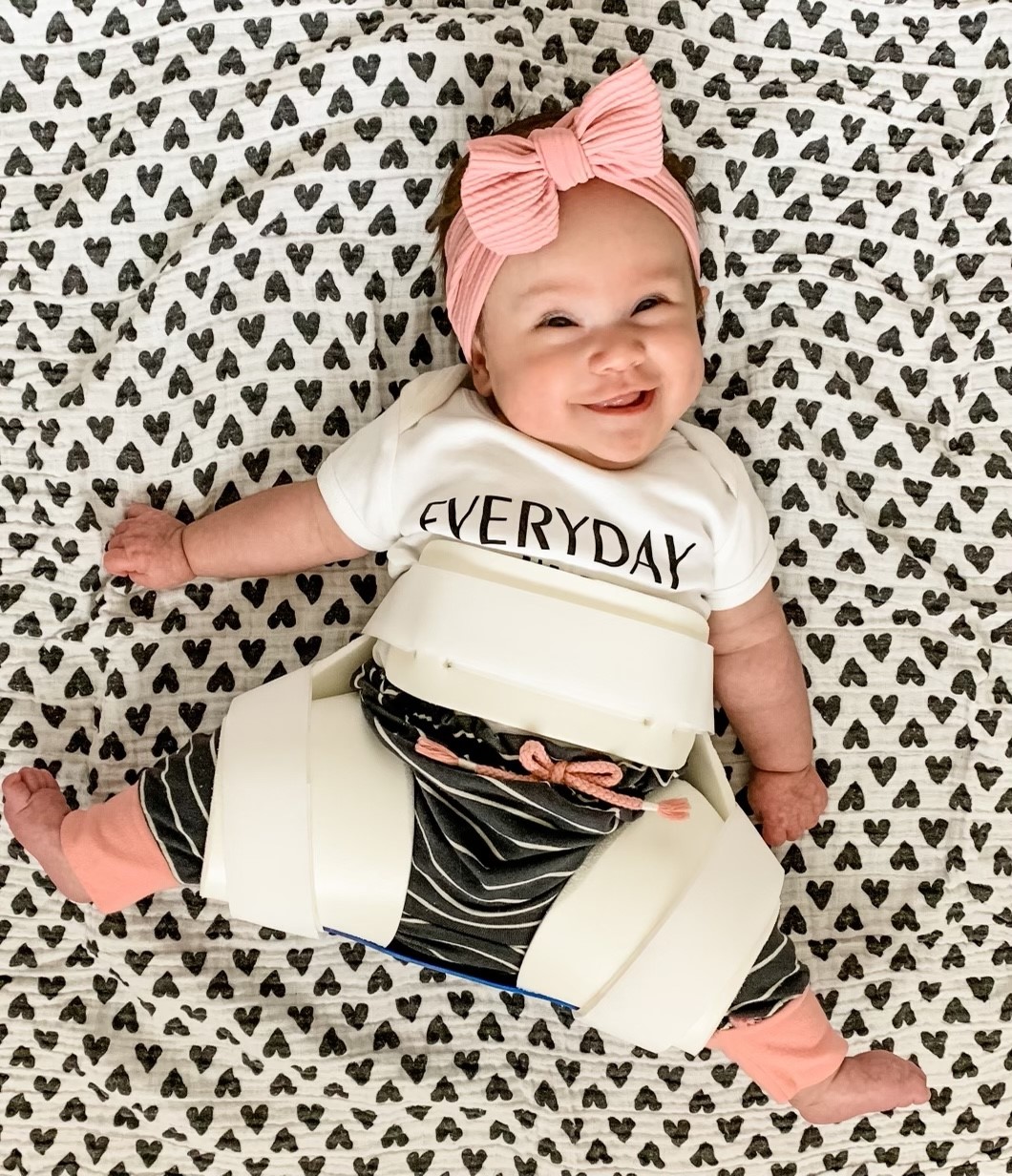 Last May, Kelsey and Clay Muegge, found out they were expecting their second baby and couldn’t wait to become a family of four in Jan. 2021. The thought of their two girls running around and playing together was so exciting, and with so much going on in the world at the time, this was the couple’s silver lining.

“Everything was going well with my pregnancy until our daughter’s 20-week anatomy scan,” Kelsey said. “Our routine ultrasound turned into an unforgettable and heartbreaking appointment when we got the suspected diagnosis of spina bifida for our baby girl. I’ll never forget... 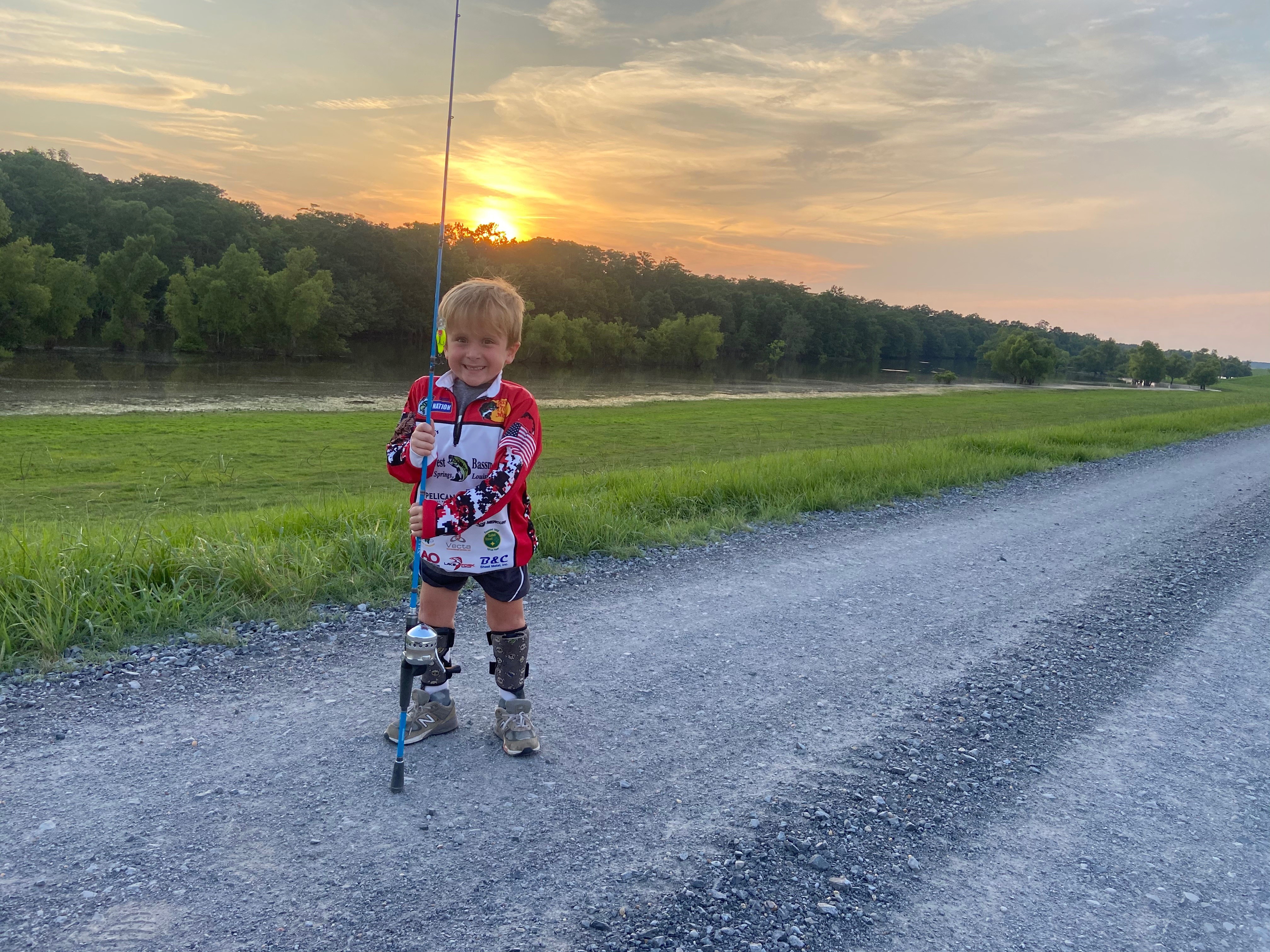 Seven years ago when Althea Canezaro found out she was pregnant with her second child, she and her husband, Bryan, were thrilled to be parents again. But, at 21 weeks pregnant, Althea’s routine ultrasound revealed something the couple didn’t expect – their son, Grayson, had spina bifida. Althea’s physicians in Baton Rouge immediately referred her to Texas Children’s Fetal Center® where the Canezaros met with Texas Children’s OB/GYN-in Chief Dr. Michael Belfort and pediatric neurosurgeon...

TTTS: How fetal intervention surgery improved the outcomes for our twin daughters 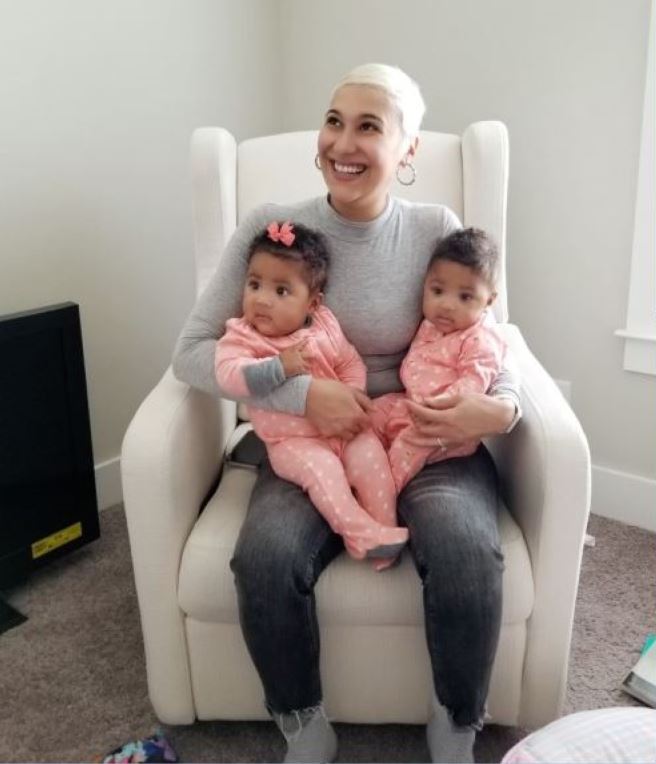 Even in the midst of the COVID-19 global pandemic, Natika Elam looked forward to so many exciting things in 2020. Last summer, she got married to the love of her life, and then a few months later, she and her husband, Alex, welcomed identical twin daughters, Avery Sofia and Blake Alexandra, into their family.

“Our girls are so precious,” Natika said. “They are 6-months old now, and they’re doing great. Avery is 14 pounds and Blake, our little peanut, is just over 13 pounds but definitely trying to catch up to her sister. While my pregnancy had a few ups and downs, we’re so blessed to see our babies thriving and growing...

Brady’s story: How our miracle baby beat the odds following a CDH diagnosis 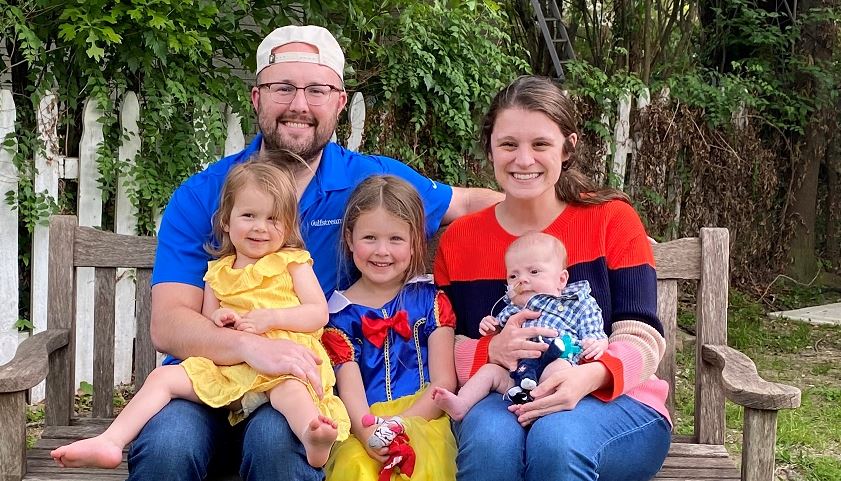 Jadrien and McCall Grimes are proud parents of two adorable girls, 5-year-old Eleanor and 2-year-old Emmeline. When the couple found out they were expecting again, they were surprised and overjoyed. This time, they’d be welcoming a boy into their family. Like many expectant parents, the Grimeses couldn’t wait to meet their son, and they were excited for their girls to become big sisters to their baby brother.

Just like Jadrien’s uneventful pregnancies with their two girls, the couple didn’t expect this one to be any different. On Sept. 24, 2020, Jadrien and her husband looked forward to their baby’s 20-week anatomy...