There's more than one type of miscarriage | Pavilion for Women

There's more than one type of miscarriage 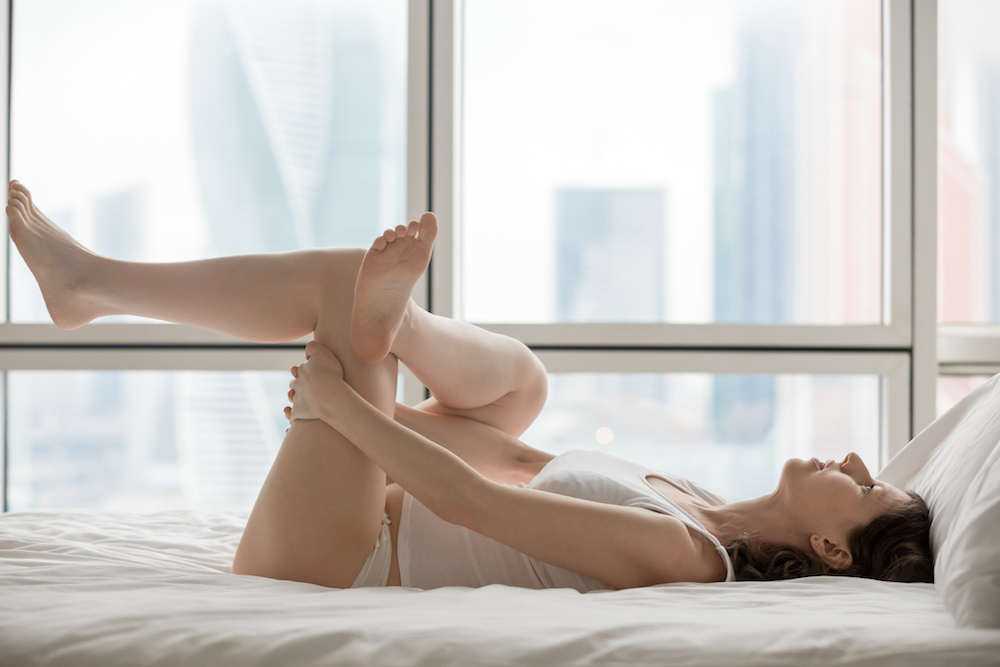 Many are shocked to learn how common miscarriages are, especially the ones that occur early in the first trimester of pregnancy. In fact, 10 to 15 percent of all clinically-recognized pregnancies will end in some type of miscarriage, and the majority of those miscarriages are considered early.

This can be a deeply upsetting and heartbreaking event for women and their families, making miscarriage a tough topic to tackle. Miscarriages can occur for many different reasons, most of which are uncontrollable, at different times of a pregnancy. Two different types of pregnancies classified as early miscarriages include:

The most important thing to understand about first trimester miscarriages is you usually can’t do anything to prevent them. If you’re planning to get pregnant, meet with your OB/GYN beforehand to review your medical history and discuss ways of optimizing your health prior to conception. Taking a daily prenatal vitamin with at least 400 micrograms of folic acid prior to becoming pregnant is an important consideration.

When a pregnancy implants outside of the uterus, it’s called an ectopic pregnancy. Most of these occur in the fallopian tube, but the fertilized egg could also implant in or near the cervix, ovary or a prior cesarean section scar.

Some risk factors might include history of an ectopic pregnancy, pelvic inflammatory disease or pelvic infections, sterilization, in-vitro fertilization and the presence of an intrauterine device.

Ectopic pregnancies are diagnosed through hCG levels in addition to a vaginal ultrasound. In the case of an ectopic pregnancy, treatment might include surgery or a medication called methotrexate based on the clinical situation. If left untreated, these pregnancies can be dangerous, as the fallopian tube doesn’t have enough space to accommodate a growing embryo.

How can Rhesus (Rh) factor complications cause a miscarriage?

The Rhesus (Rh) factor is what determines whether you have a negative or positive blood type, and can sometimes be a byproduct of a miscarriage. While no clear association exists between blood type and miscarriage risk, it’s important to know your blood type if you experience a miscarriage and want to avoid risk in subsequent pregnancies.

If an Rh negative mother is carrying an Rh positive baby or has significant hemorrhaging during pregnancy, the mother’s body might form antibodies against the protein on the baby’s red blood cells. If unrecognized, the baby might go on to develop in-utero anemia.

Fortunately, this can be prevented with an injection of anti-D immune globulin or Rhogram. This prevents your body from developing antibodies that attack the baby.

Do I need to see a doctor if I have an early miscarriage?

Many chemical pregnancies will go unrecognized; therefore, no clinical evaluation is necessary afterward unless you experience more than three recurrent losses.

If you have a confirmed intrauterine pregnancy based on an ultrasound and suspect a miscarriage, you should be reevaluated by your OB/GYN. While spotting is common during the first trimester, particularly around the time of uterine implantation, any bleeding similar to a menstrual flow or severe abdominal pain warrants an examination. If you didn’t previously have a preconception appointment with your physician, it might be beneficial to do so after experiencing a pregnancy loss to discuss your (and your partner’s) health.

Ectopic pregnancies do require clinical evaluation due to the nature of the pregnancy. If you have an ectopic pregnancy and do not make an appointment, you risk rupturing your organs or losing a lot of blood.

You might need a dilation and curettage (commonly known as a D&C) if you miscarry 13 weeks or further into your pregnancy. This surgical procedure removes all pregnancy tissue from the uterus.

Dr. Davis’ comments originally appeared in an article from HealthyWay. To read more content on different types of miscarriages, such as blighted ovum and stillbirth, click here.

If you’re interested in learning more about Obstetrics and Gynecology services at Texas Children’s Pavilion for Women, click here.