What is the "morning-after pill?" | Pavilion for Women

What is the "morning-after pill?" 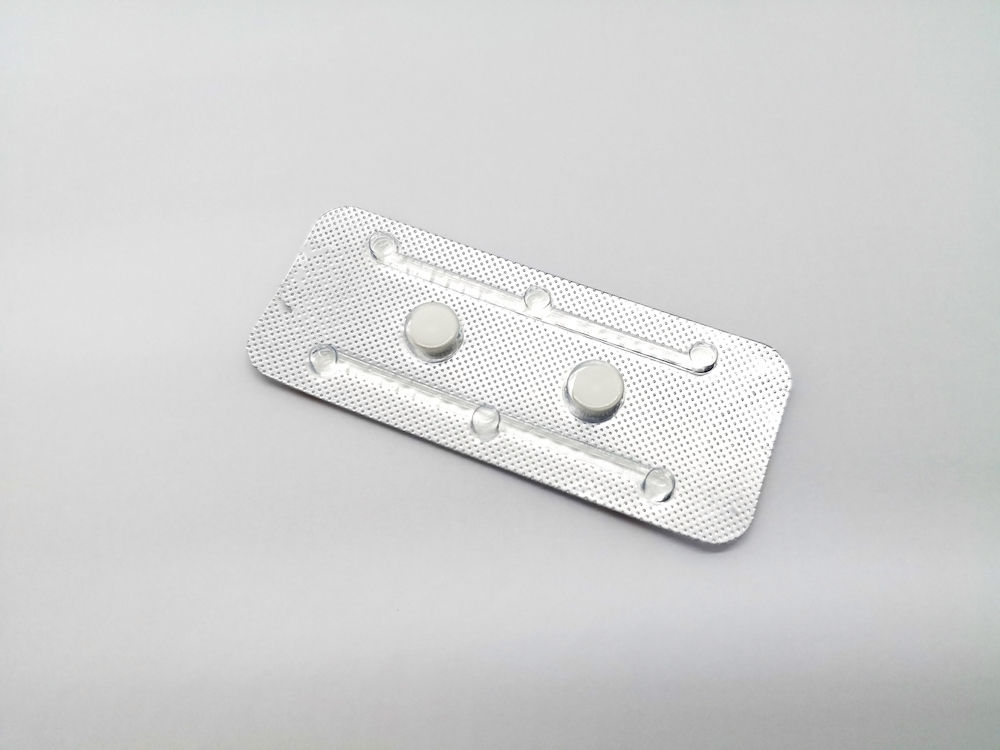 The “morning-after pill” is a type of emergency contraception used to prevent pregnancy following unprotected intercourse. There are several brands of emergency contraceptive pills containing levonorgestrel, a type of hormone, available and packaged for purchase. Some of these include Plan B One-Step, Next Choice, Take Action, My Way and AfterPill. If these are taken within three days of unprotected intercourse, success rates of preventing pregnancy can go up to 89 percent. They can be taken up to five days following intercourse, but they’re most effective when taken as soon as possible.

How does it work?

The emergency contraceptive pill with levonorgestrel prevents pregnancy by delaying ovulation. This is when the egg is released from the ovary, which occurs monthly. If the hormone delays ovulation, then the sperm present after unprotected intercourse won’t have the opportunity to fertilize an egg, therefore preventing pregnancy. This type of emergency contraceptive isn’t effective if the embryo has already implanted. Therefore, it isn’t a type of abortion – which is a misconception held by some.

I want the public to know this kind of contraception is an option. It’s simply a pill you swallow as soon as possible following unprotected sex. It’s easily accessible at your local pharmacy, and even available for quick shipment on Amazon. You could even buy one to keep in your bathroom drawer to have on hand. However, I would first recommend considering a regular or long-acting reversible contraceptive method with your gynecologist so that you only need the emergency contraceptive pill in emergencies!

What will happen to my body when I take it?

If you’re using a emergency contraceptive pill, the levonorgestrel will interfere with normal hormonal fluctuations that cause women to ovulate and maintain regular menstrual cycles. Since it delays ovulation, it will therefore also likely cause menstrual irregularities that month. Your cycle could come earlier or later than expected, and might be heavier or lighter than normal. You might even see unpredictable spotting before the actual menstrual cycle. The point is: don’t worry if there are abnormalities in your cycle following the “morning-after pill.” Your cycle should normalize again next month. If you don’t have a menstrual cycle within three weeks of taking the pill, take a pregnancy test.

I’m breastfeeding – can I still take it?

Yes, even women who are breastfeeding can take emergency contraceptive pills. It might cause a brief decrease in milk production, but it won’t harm the breastfed baby.

Dr. Bolt’s responses originally appeared in an article from Bustle.