Which long-acting reversible contraceptive is right for you? | Pavilion for Women

Which long-acting reversible contraceptive is right for you? 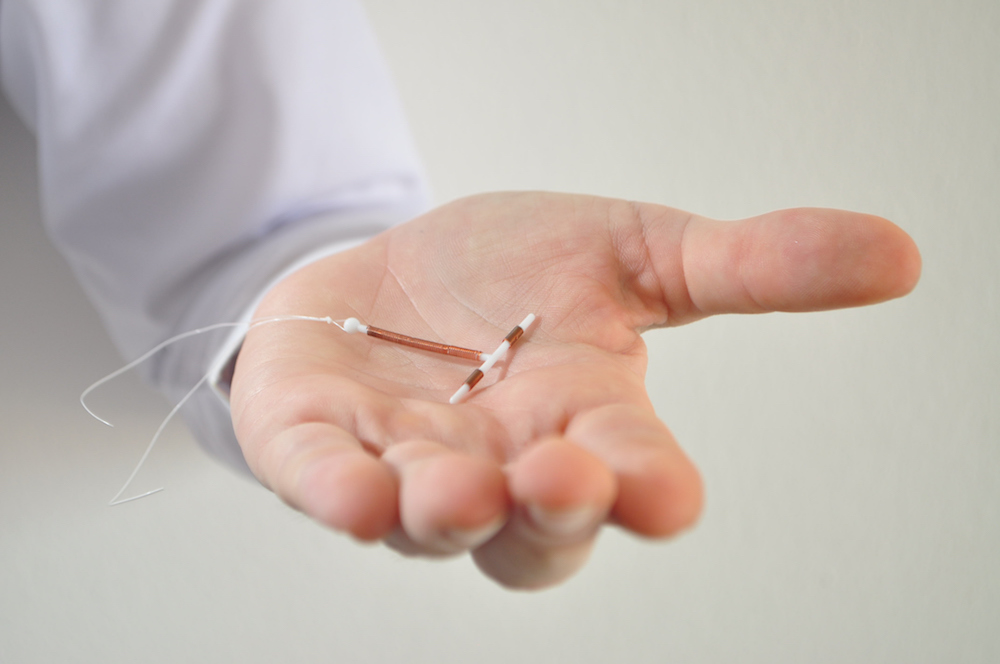 Long-acting reversible contraceptives (LARC) are methods of birth control that prevent pregnancy in users for an extended amount of time without requiring any action following their placement. For LARC methods, there are two classes to consider: hormonal and copper intrauterine devices (IUDs) and subdermal contraceptive implants, sold under the brand name Nexplanon, among others.

Why choose LARC over condoms or birth control pills?

Studies show that LARC users are more likely to continue their chosen contraceptive method than those using birth control pills, resulting in fewer unintended pregnancies and fewer abortions. The efficacy of LARC methods has proven superior to other types of birth control, primarily because “perfect usage” is easily achieved with little to no user action after insertion.

What are the downsides?

It’s unavoidable – LARC will require a procedure. These procedures typically aren’t painful for most people, but you might be able to ask your provider for a numbing injection. LARC methods will usually require an initial cost ranging up to $300, but most insurance companies will eventually cover 100 percent of the cost. If you utilize your LARC method for its full lifespan, the upfront costs are much smaller compared to money spent on birth control pills in the long run.

How does an IUD work?

IUDs with copper primarily work by killing sperm, which prevents them from migrating up the fallopian tubes to fertilize eggs. Other IUDs with progestogen work by thickening the cervical mucus, making the uterus impenetrable to sperm.

Out of these methods, which is most effective?

They’re all over 99 percent effective, but Nexplanon is the most effective LARC method, with 0.05 pregnancies per 100 women in the first year of use.

If you’re interested in receiving individualized women's health care, you can choose from one of our three well-respected, private obstetrics and gynecology practices at Texas Children’s Pavilion for Women. Learn more here.