World Prematurity Day: A NICU couple reflects on their blessing then and now | Pavilion for Women

World Prematurity Day: A NICU couple reflects on their blessing then and now 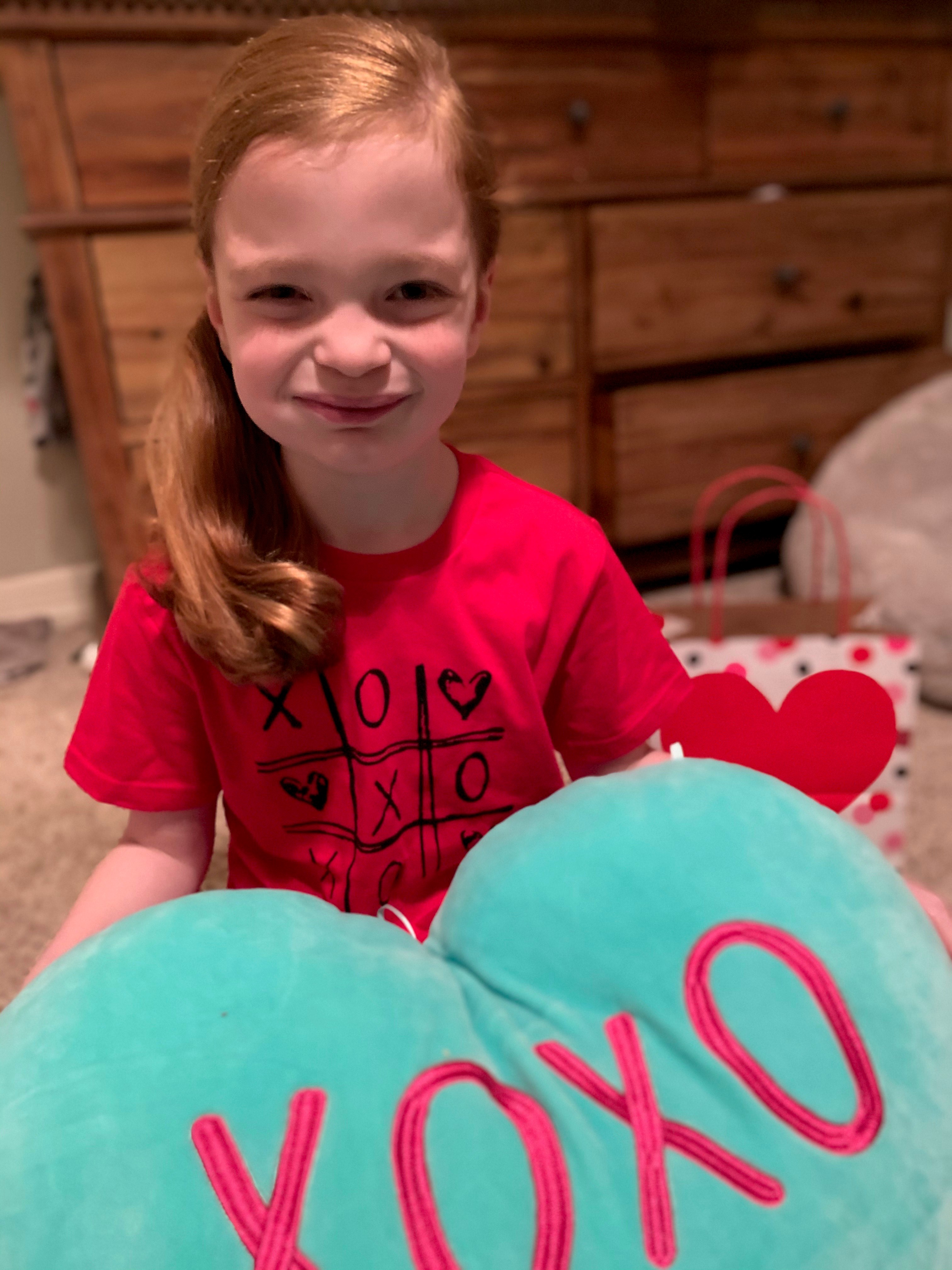 When Amanda Kopp and her husband, Ben, see the amazing milestones their daughter, Cami, has achieved, it’s hard to imagine that seven years ago, their daughter was born 15 weeks premature. Cami’s fighting spirit and never give up attitude continue to shine through even as a young, ambitious 7-year old.

“Cami loves to challenge herself with new things, even though they might be difficult at first,” Amanda said. “In addition to participating in basketball, our daughter recently started Taekwondo, a Korean martial arts class characterized by challenging moves and forms that she says she’ll one day master after plenty of practice.”

Cami’s incredible journey getting to where she is today wasn’t an easy one. Amanda faced a lot of uncertainty, anxiety and abnormalities early on in her pregnancy. During her 22-week anatomy scan, a potential brain abnormality was found that needed to be investigated further via MRI. Upon completion of the MRI, Amanda returned to Texas Children’s Fetal Center® immediately to meet with a high-risk OB. It was here that she was told that her cervix had shortened to 1 cm., and there was a possibility that she would deliver her daughter pre-term.

“The thought of delivering a pre-term baby was a scary moment for me,” Amanda recalled. “At 22 weeks and two days pregnant, doctors told me making it to 28 weeks would be ideal for this situation, but I was at risk of going into labor at any time. My focus was keeping my baby inside of me as long as I could. I knew this would make a huge difference not only in her survival rate, but her quality of life.”

On April 4, 2013, Cami was born via emergency C-section at 25 weeks, five days, weighing in at 2 lbs., 1.5 ounces and measuring 12 inches long. Cami spent the first 86 days of her life in the Neonatal Intensive Care Unit (NICU) at Texas Children’s. As the couple watched their precious, tiny baby on life support through a plastic incubator day in and day out, they took comfort knowing that Cami was under excellent care from her team of doctors and primary nurses. No question went unanswered and no fear was minimized.

Now, seven years later, Cami’s parents say she is doing amazingly well and hitting her developmental milestones. She recently started second grade and she is a whiz at math – she likes to play around with numbers and work on concepts above what she learns as a second grader. Cami’s reading has drastically improved this year, too. Reading is one of the things that was mentioned as a potential concern with her prematurity, but Amanda and Ben are filled with sheer joy to listen to Cami read aloud. Besides making people laugh – even if it makes her look silly – Cami loves to sing. There is never a quiet moment in their house because she is always belting out a tune.

In recognition of World Prematurity Day today, Nov. 17, the Kopps are grateful for the care and support they received at Texas Children’s Pavilion for Women®, which has one of the top NICUs in the country. They say their NICU experience, with all of its scary moments, led them to appreciate small victories.

“The experience of having a preemie and the feelings and emotions that come with that are not something I would wish on anyone, but it did help us become stronger parents when we came out on the other side.” Amanda said. “Having a baby fighting for their life before they are supposed to be born is one of those life experiences you can’t begin to understand until you go through it. I look at our little miracle often in admiration, still seeing her face each day with that fighting spirit that (along with doctors, nurses, science, etc.) helped her survive.”

Click here to learn more about our NICU at Texas Children’s Pavilion for Women.