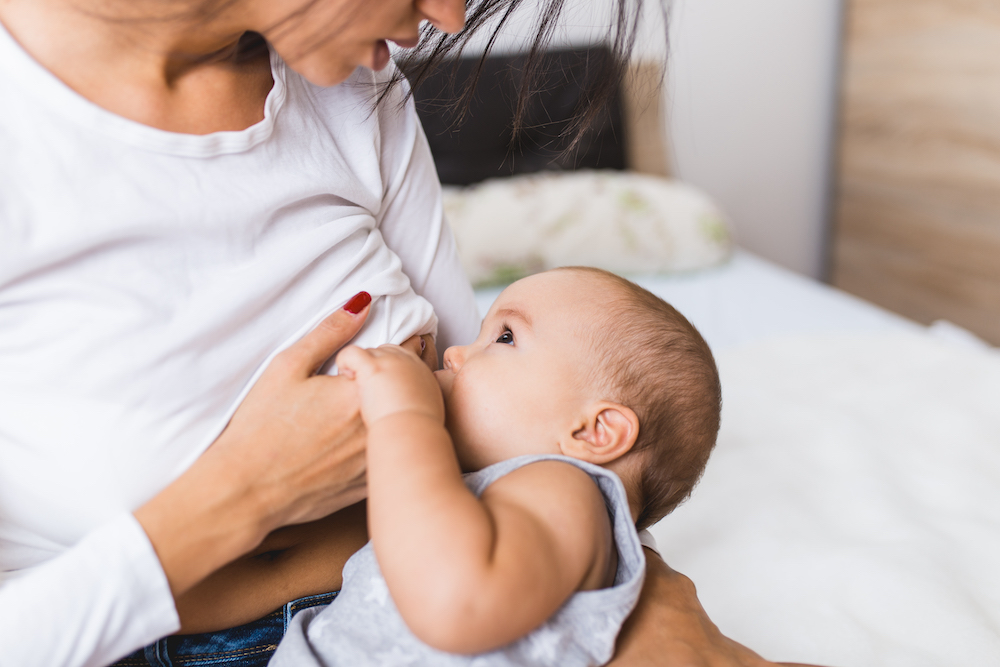 Most people know about the profound benefits of breastfeeding for infants and mothers. As is the case in other natural disasters, the effects of breastfeeding are even more important now during this pandemic. During this period of uncertainty, breastfeeding is very important because it can protect infants from respiratory and gastrointestinal illnesses. Along the Gulf Coast, we have experienced disasters when clean water and food supplies are limited. At those times, we are reminded that mothers have the optimal nutrition resource... 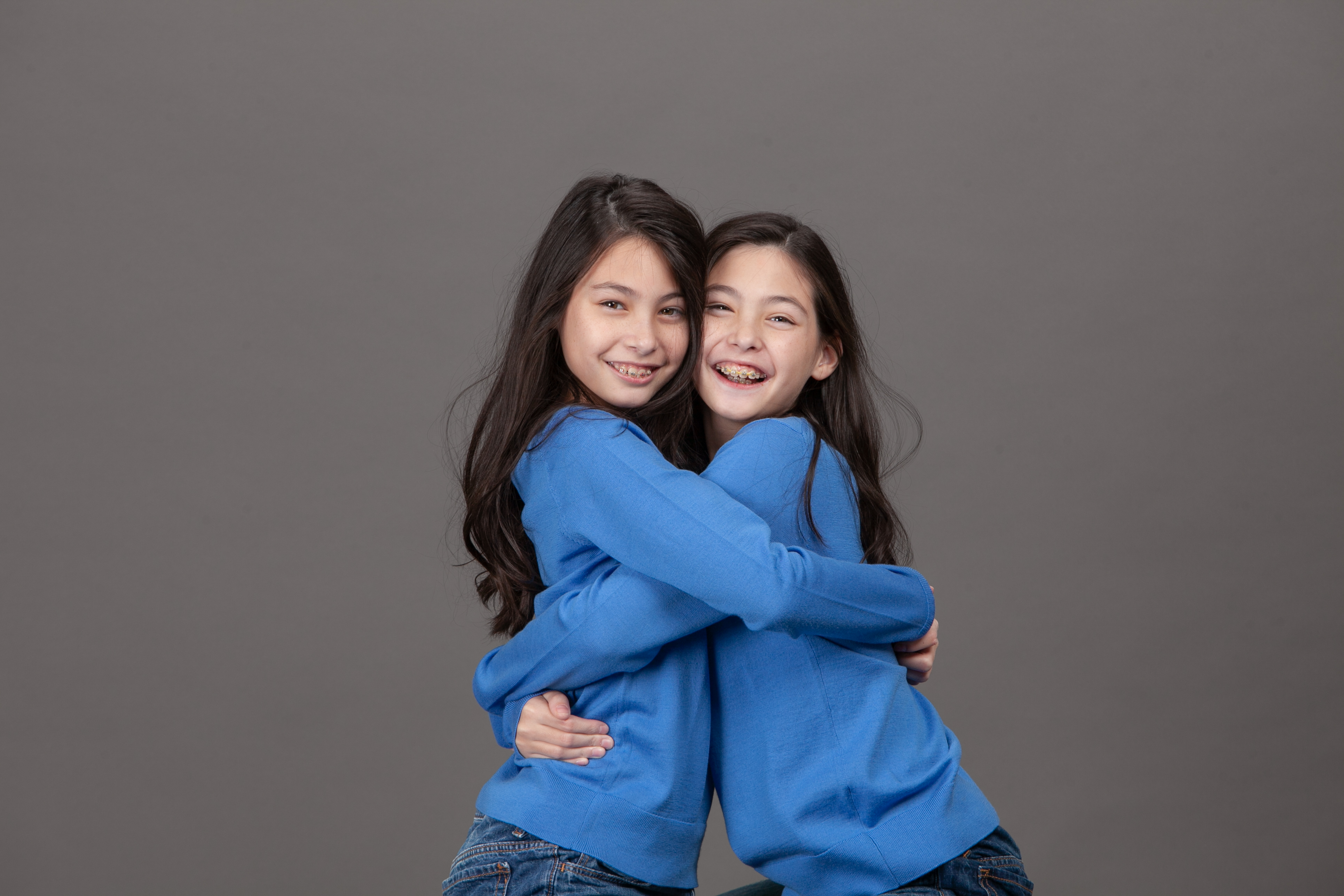 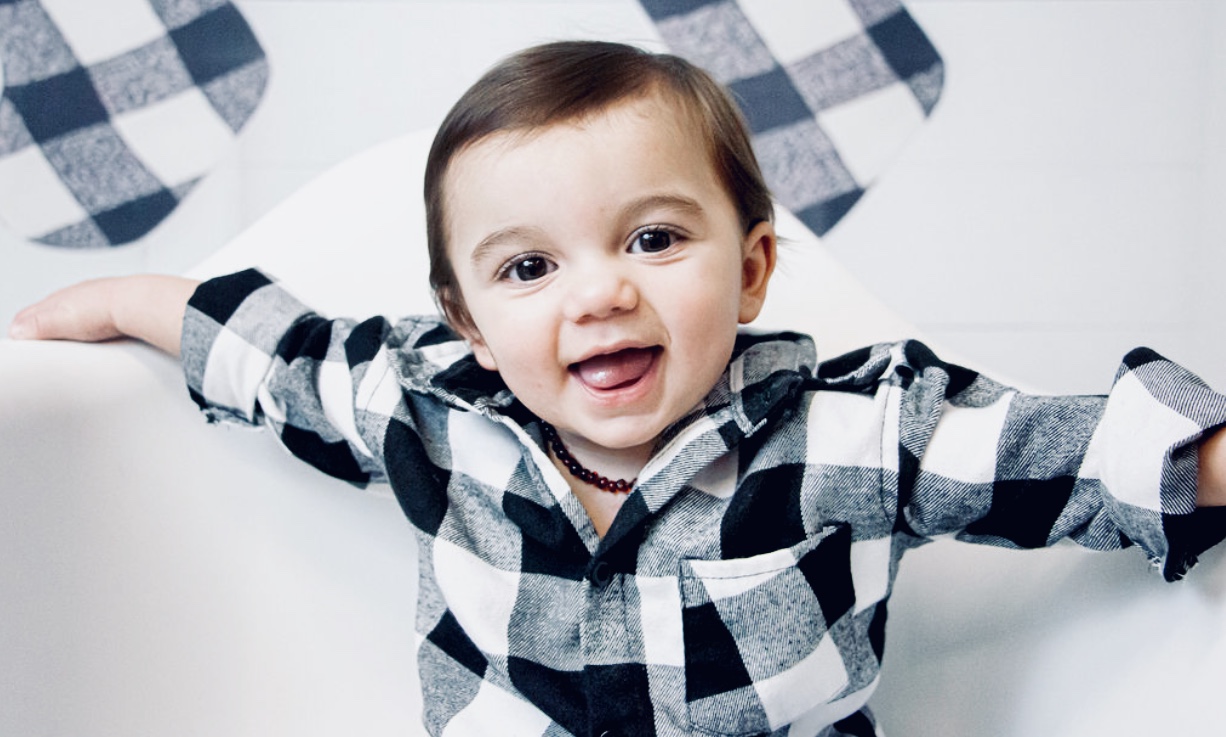 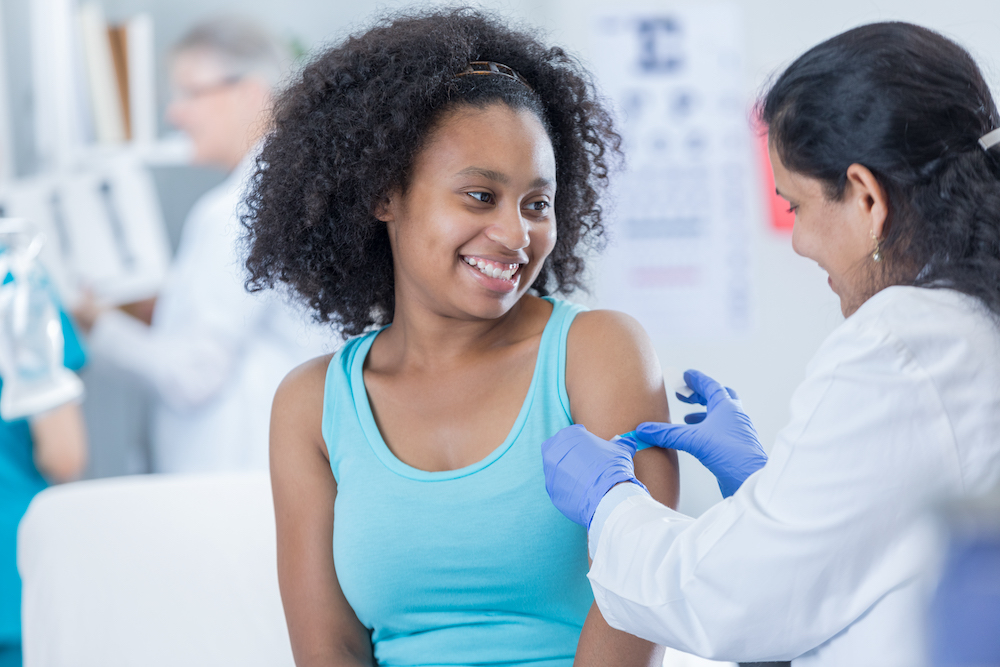 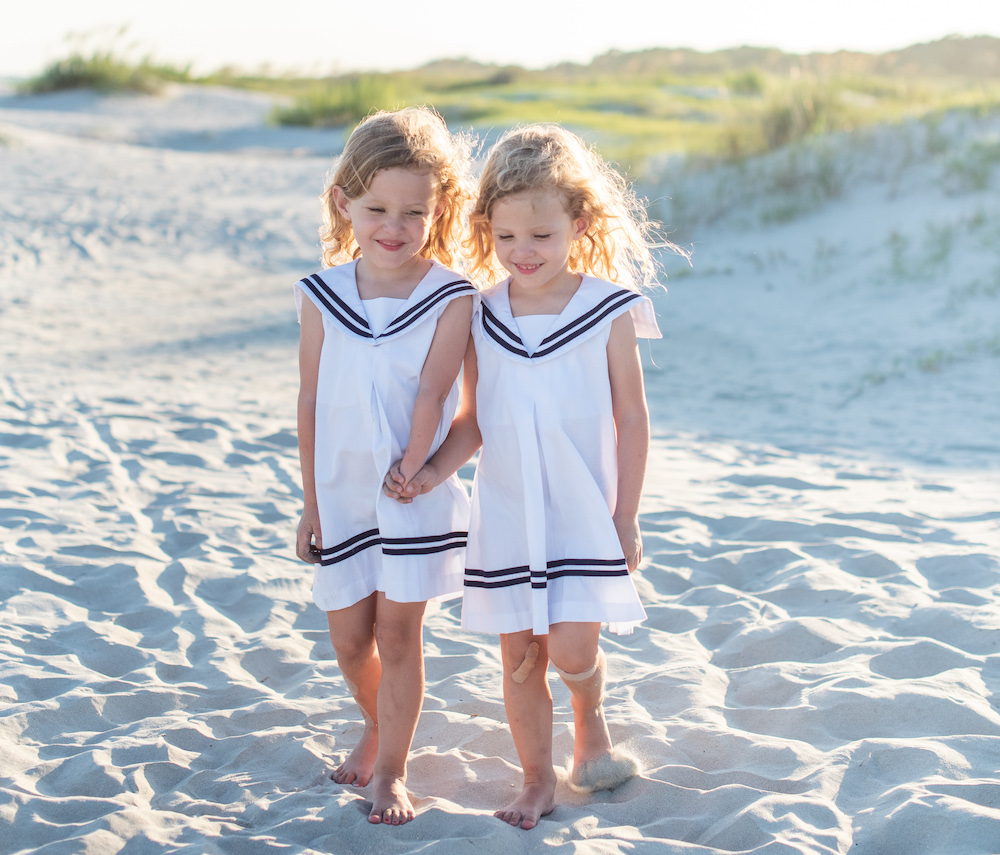